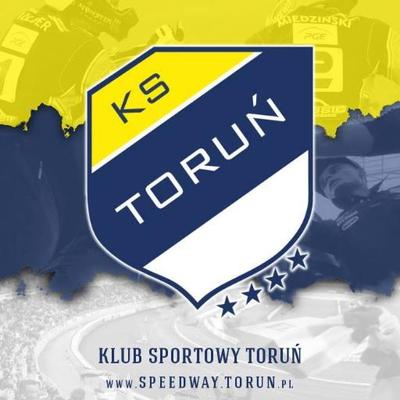 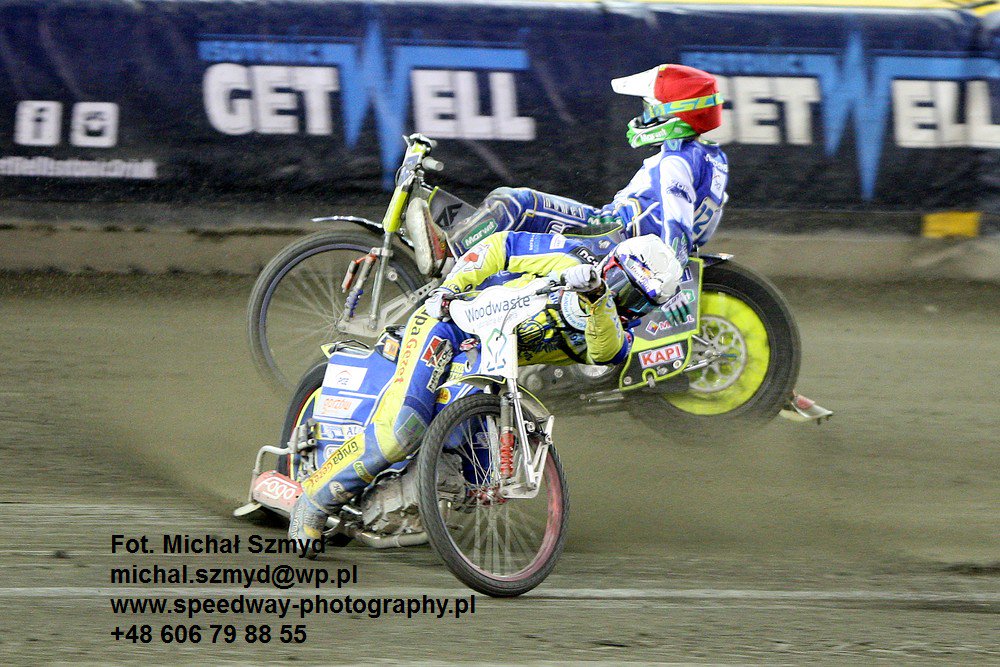 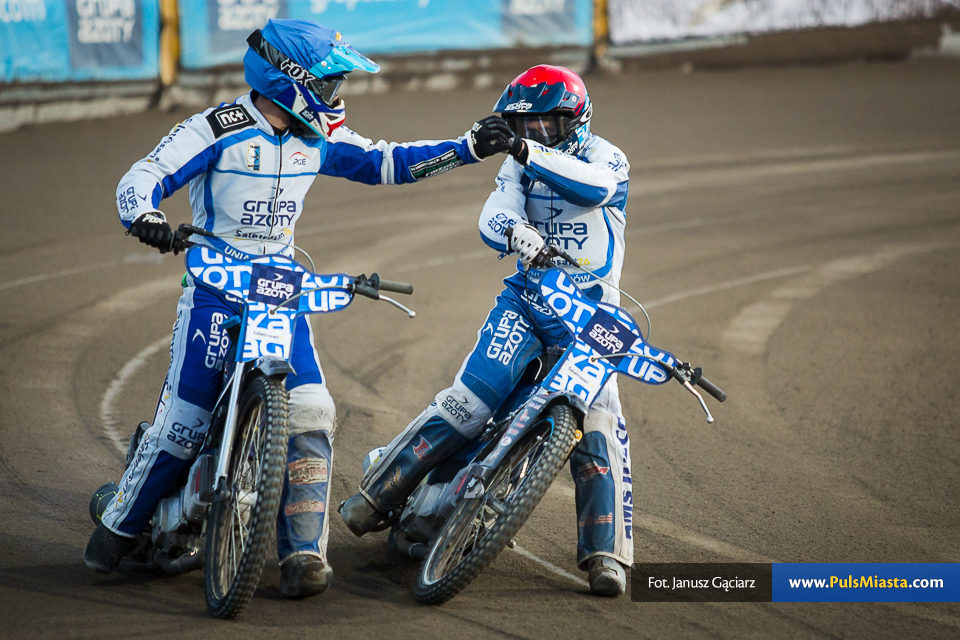 The street in front of the hotel has free parking quite busy though. Breakfast is nothing special - pretty overpriced in comparison to similar restaurant prices in Poland.

WiFi was ok, but not fast enough for video calls. Carl C. Basic but very clean room modern decoration but did need to be redecorated in the way of a fresh paint due to paint off walls and dirty stained walls which I can appreciate happens over time just the same as your own home, fantastic that staff are on site at all times in case of any issues though.

Staff were very friendly and polite every time we saw them which was excellent, the only thing we could say the room needed was definitely another plug socket as 1 is not enough to charge even both phones so if we had laptops or tablets would of been impossible to charge and use when arrive back to room.

Breakfast very good. The room is basic but has all the right provisions although there was no shower gel provided. The location is good, very easy to reach the town centre.

Thank you. Stayed 1 night and for what we paid the location, cleanliness, friendliness of staff and room facilities were good and the breakfast was better than expected however the beds were very hard and uncomfortable.

A good night's sleep is vital when travelling - a mattress topper would have made our experience far better and would have given a rating of 9 or Pawel D.

Andrew K. Stay was fine. Hotel basic, but what can you expect from one star. Towels could be better. Otherwise all was ok.